The business philosophy of Buquet & LeBlanc was founded on the quality of its employees at all levels. This philosophy continues today with the greatest emphasis placed on strong managerial abilities. This shift in focus parallels the evolution of the business from "craft" to "management," which in turn parallels the changing nature of the construction industry. Buquet & LeBlanc, Inc. has become a business consisting of a group of college educated professionals with extensive experience in managing the process of construction.

Buquet & LeBlanc utilizes a "team" approach to management. Though each officer has a well- defined area of responsibility, working together as a team provides for interaction among all the personnel. The team concept also provides organizational depth. Each officer has the experience to provide capable backup to those in other areas of responsibility. This provides the stability and flexibility needed to operate successfully since 1945. 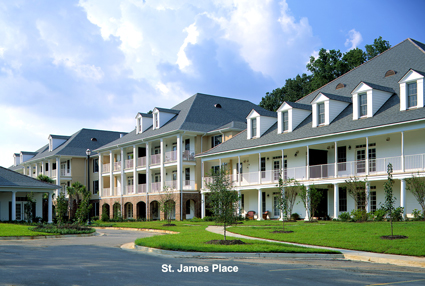 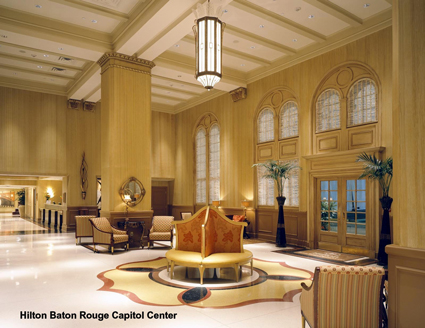 Robert M. Stuart and Curtis L. Patton joined the company in 1955, eventually assuming management positions and full ownership. While guiding Buquet & LeBlanc through a period of substantial growth, Mr. Stuart and Mr. Patton also transformed the Company from the "craftsman" approach of its founders into a management organization. This natural evolution of a business entity kept Buquet & LeBlanc, Inc. well ahead of its competitors and furthered the reputation as Baton Rouge's best General Contractor.

Buquet & LeBlanc continues to provide career opportunities for its employees. Plans are underway to ensure the continued development of young managers and, ultimately, the perpetuation of Buquet & LeBlanc, Inc.